Building the media in Afghanistan 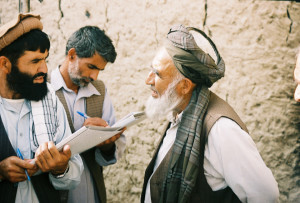 In 2002-04, as Country Director and Training Director for IWPR in Afghanistan, Schnellinger:

She continued to advise Pajhwok after leaving Kabul.