Governance and elections in Iraq 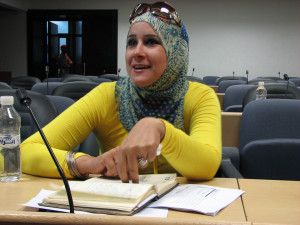 Between June 2009 and August 2012, Schnellinger worked on three projects in Iraq related to elections and governance.