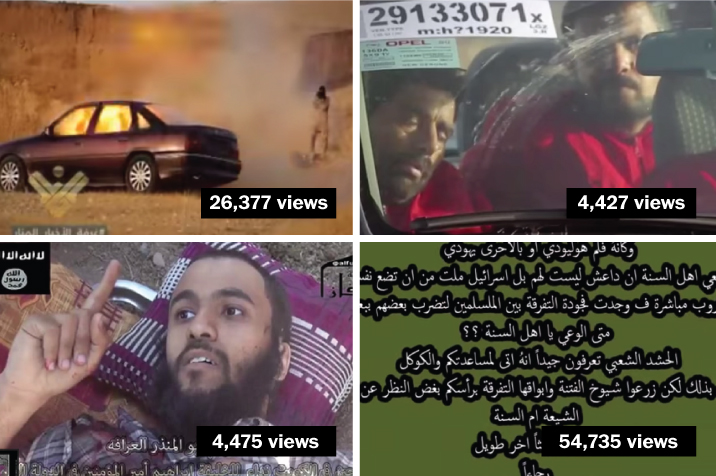 Here is the reason why it’s not so simple to just wipe out terrorist communications on social media:

Another challenge for the companies: It is often difficult to distinguish between communiques from terrorist groups and posts by news organizations and legitimate users. Internet freedom advocates also note that much of what groups such as the Islamic State are posting can be seen as part of the historical record — even though many of the photographs and videos are horrific.They point to the memorable 1968 Associated Press photograph of South Vietnam’s national police commander shooting a suspected Viet Cong fighter in the head on a Saigon street. They wonder how that Pulitzer Prize-winning image, which came to symbolize the chaos and brutality of the Vietnam War, would be handled in the age of social media and modern digital warfare.

And the knottier question: Who gets to define what is terrorism?